Better than Banner Ads: Smart ways to spend your ad dollars in 2015

Twenty years ago, the first banner ads ran on the web. They were psychedelic and unabashed and stood out beautifully against the gray webscape of 1995. The early banner ads were cheap and effective, boasting a jaw-dropping 50-90% CTR (Click Through Rate). They were lucrative and spread like wildfire. Until everyone, including the inventors, realized how terrible banner ads are.

It’s not news that banner ads have become a poor investment. Modern-day banner ads have a click rate of less than .1% (or 1 in 1000 people) which means you are more likely to complete NAVY SEAL training than click a banner ad. What’s worse, a small percentage of internet users (about 8%) do 85% of that clicking – and those humans (or bots) probably aren’t the high-quality traffic you’re looking for.

Fast Company recently recreated one of the original banner ads, though the originals have been lost to time and cyberspace:

We could spend a lot of time analyzing why banner ads are in decline. The New York Times argued that the banner ad is in decline because the web itself is in decline – replaced by mobile apps and social networks. Perhaps – but the mobile equivalent of banner ads – mobile popups – are similarly ineffective (50% of mobile banner clicks are reportedly accidental). Its not just the platform – its the medium.

Humans are smart and they hate your banner ads

Humans – internet users – your customers – are smart. They learn quickly what is an ad and what isn’t, and they don’t want to click on your banner ad. The market is unbelievably saturated – the average person is served over 1,700 banner ads per month. We’ve developed ways of coping: eye-tracking studies show that consumers now have “banner blindness.” You can watch these videos that show how users completely avoid looking at banner ads. Do you remember any of the 1,700 banners you’ve seen in the past four weeks? Neither do we.

We develop blindness towards all sorts of advertising. New advertising methods perform best when they are first released, and decline as consumers become more savvy and skeptical. In order to stay on top of this, marketers should seek out new mediums constantly. Don’t get comfortable!

One reason marketers still buy banner ads, despite their dismal CTR is that they are easy to make, easy to buy, and easy to track. These are good reasons. But not good enough. In 2015 marketers are going to have to create ads that are enticing enough that consumers will voluntarily watch/click/listen to them.

Instead of spending your digitals dollars on trackable but useless banner ads, try these newer methods and mediums for getting eyeballs:

A big problem with banner ads is that they are disruptive and involuntary. Why would you want consumers to associate you and your brand with something annoying that they want to avoid?

This past April, Susan Wojcicki, Google’s SVP of Advertising, predicted a future where online ads are governed by choice and views are voluntary – consumers choose to look at the ads because they provide value, control and more beautiful creative.

Google’s new Engagement Ads connect with users through multiple creative formats that expand after a two-second hover delay. Engagement Ads can use multimedia Lightbox Ads and can include YouTube videos. They work at scale by fitting into standard IAB units – just like banner ads, but people might actually click on them.

As consumers get more control over the advertising presented to them, marketers will be pushed to make their ads more beautiful and appealing.

Though engagement ads are destined to perform better than their banner-ad counterparts at first, consumers may soon develop “banner blindness” to these media-rich ads as well.

In short: Media rich ads work … for now. Get it while it’s hot.

The wildly popular podcast Serial has cemented podcasts as a medium that cannot be ignored by advertisers in 2015. Podcasts give marketers the opportunity to advertise to a captivated and attentive audience — banner blindness does not extend to audio.

Alex Blumberg, on an episode of his meta-podcast StartUp, covers his own questions about selling ads on his show. The whole episode is a great listen (you can download it HERE). One key takeaway from Blumberg’s comments: on podcasts, ads are often read by the podcaster themselves, and in a way, thats an implicit endorsement. Murky ethical territory for the podcaster, but advertising gold for the marketer who has their product advertised to listeners by a voice they love and trust.

Soundcloud, Pandora and Spotify provide other enticing options for digital audio advertising, though they have met with mixed success, and are still fine-tuning their ad models. Spotify has even moved into selling video ads, despite their prominence as an audio platform, and has begun to offer sponsored playlists. YouTube has seen tremendous success with selling ad space, and is considering offering an ad free subscription option.

The ability to reach a captivated audience with a novel medium is enticing. Creating a quality ad in either of these formats is more difficult than creating a visual for a banner ad, and the cost of creating that content should not be taken lightly.

In short: When a video ad is bad, it’s really bad. Only invest in these mediums if you can invest in creating quality video, or have your ad read for you by a trusted podcaster.

This is something we’ve seen work well for us at TINT. If the goal is to get consumers to voluntarily read/watch/click on your advertisements, you’ll meet with the most success if you don’t make them ads at all. Adobe’s own content marketing effort CMO.com, covered the rise of content over the death of banner ads. The idea behind content marketing is simple: Instead of trying to create ads that look like content, create the content itself. Don’t sell anything – just be useful.

In short: Figure out how you can create valuable content – focus on being useful rather than selling.

Advertising on social media is part of the shift away from interruption advertising (need anyone say “native” ever again?). Facebook, Twitter and Instagram all offer a form of promoted or sponsored post, and Pinterest will be offering promoted pins any day now. Promoted/sponsored posts give brands an opportunity to serve natural, non intrusive ads that are pleasing to consumers. Like this sponsored post from Levis on Instagram, which is designed to blend in with the stream of photos from friends:

In Short: Reach a targeted audience with easy-to-make visual social posts. Native and effective, but already getting more expensive.

UGC is the flip side to the promoted posts coin. Getting consumers to post about you to their social networks is more powerful than any form of paid advertising – a recent study showed that friends posts or pins about a product are a bigger influence on purchasing decisions than any form of paid advertising. UGC is a piece of the content marketing strategy – and brands can employ a couple tactics to turn social posts into useable content. Whether online or at an event, using a branded social hub (full disclosure  – thats what we do) to attract eyeballs and generate posts can be an effective use of advertising dollars.

TEVA Sandals used a social hub to encourage fans of the sandals to post their own “advertisements” to their personal networks of friends, in hopes of seeing it on the TEVA website:

In short: Use tools that get consumers to advertise to their networks on your behalf.

Staying ahead of the curve

All mediums of advertising become less effective over time as consumers learn to tune them out. Stay ahead of the curve by always investigating new platforms and methods of advertising, and never get comfortable. The trend right now is pretty obvious: digital ads must be high quality and presented in an enticing enough format to engage consumers voluntarily. Lincoln Millstein, the SVP at Hearst made the a compelling prediction: “the smart money will go to create great stories on the Internet, using social and compelling video.”

In the meantime, protect yourself from the nightmare of yesterday’s banner ads with hubspot’s Cute Baby Animal chrome extension. It replaces untargeted banner ads with your choice of puppies or kittens. Awww. Enjoy. (And stop spending money on banner ads!)

What is an Internal Influencer? 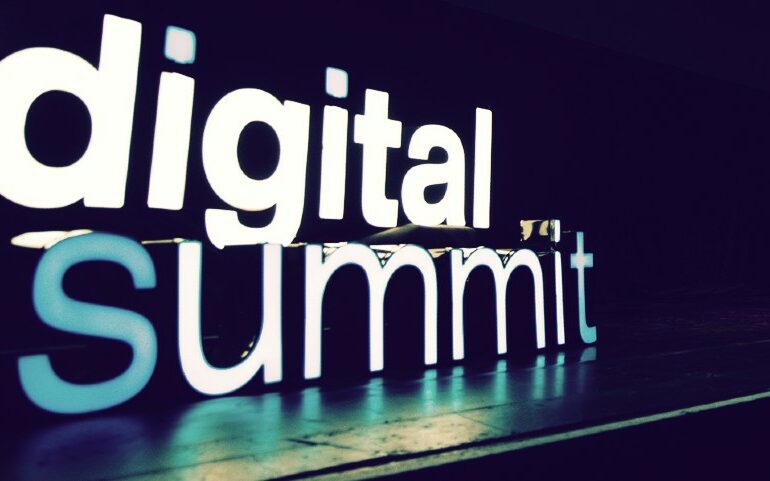 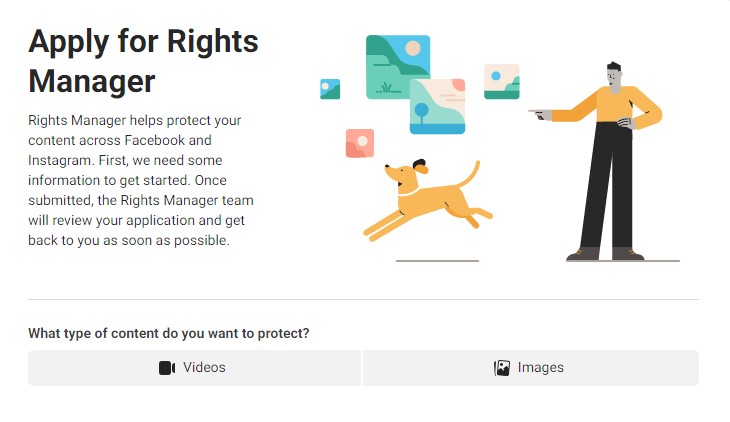