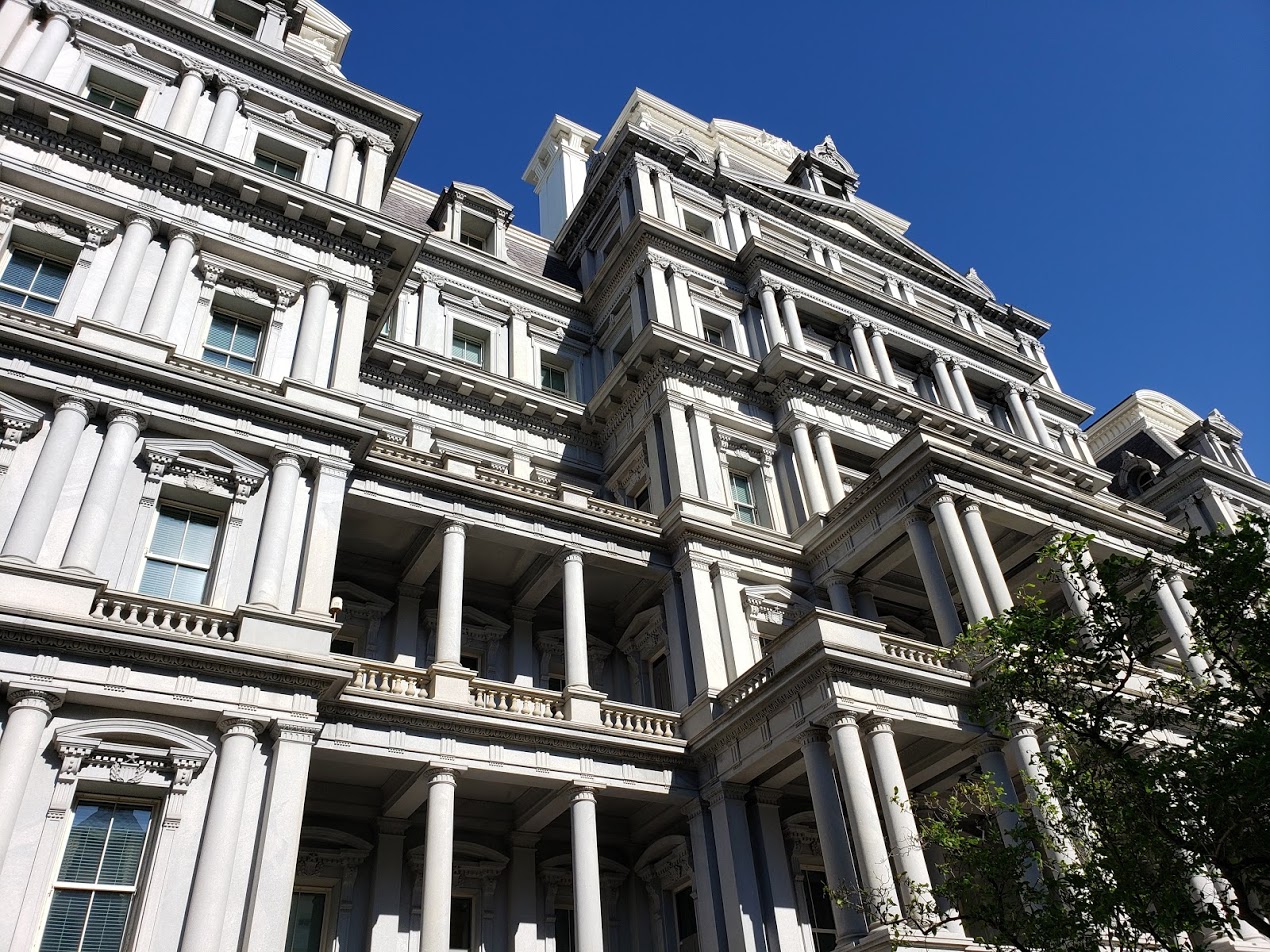 Fair Use and Photography: A review of Brammer v. Violent Hues

Fair Use is an important legal tenet for content creators across the internet. At TINT, we are always watching the horizon for laws, cases, and issues that will affect your User Generated Content strategy. In today’s case, a photographer sues to protect his copyright; a film production company was unsure about whether a photo was available under Fair Use. Let’s dive into  Brammer v. Violent Hues Productions.

Disclaimer: We are not lawyers, just content enthusiasts. However, we did watch all five seasons of Boston Legal and are almost caught up with How To Get Away with Murder. The contents of this article should not be taken as legal advice and you should always consult qualified legal counsel. 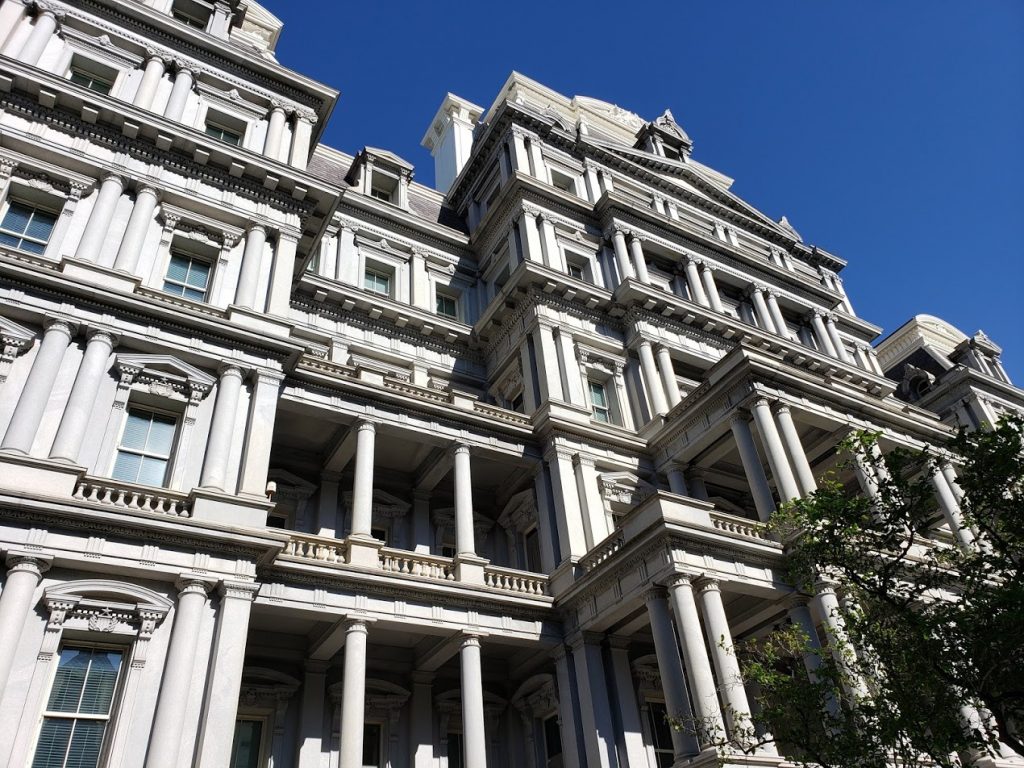 Russel Brammer is a commercial photographer that licenses his work as stock photography. He took a rooftop photo of the Adams Morgan neighborhood in Washington D.C. He shared the photo on his online portfolio and uploaded a picture to Flickr.

Violent Hues (VH), a film production company, posted a cropped and unattributed photo to a film festival website to promote the event. Violent Hues maintains that they did not see any indication of copyright on the photo.

Brammer sent a letter requesting compensation. VH removed the photo but did not compensate the photographer. The photog sues and they go to court. In 2018, Violent Hues wins a Fair Use judgement and Brammer appeals. The Appeals Court issued their decision at the end of April 2019.

Violent Hues found the photo on Google Images. Photographers and Content Creators have serious concerns about their content being pulled from search or social. High quality content will rank higher on social sites and SEO, making it more susceptible to unauthorized capture.

Part of the Violent Hues defense pivoted on the idea that they were not directly profiting off the content. They were using the photo to provide flavor to the website and emphasize the location. VH also denied culpability because they didn’t know the image was copyrighted.

What is the law?

According to Section 107 of the Copyright Act, Fair Use is generally considered under four factors:

1.   The purpose and character of use. This factor considers the context of the use case. Is it used by a non-profit, educational institution, or in some noncommercial treatment? Alternatively, is it used to enrich a commercial organization?

— Also, was there any sort of transformation or significant changes made to the original work to qualify it as a new work.

3.   Amount of the copyrighted work used.  Was it used in its constituent parts or was the work used in its entirety?

4.   Effect on the market or value of the copyrighted work. What effect will the use have on the owner of the original work? Will it dilute or otherwise displace sales of the original?

There’s a ton of case law around copyright, but we won’t delve into that today.

In short, the case was remitted back to the lower court for a retrial.

The higher court found that cropping the photo was not transformative. Despite not profiting directly from the image, VH is a for-profit business and businesses typically pay for stock photos.

Perhaps most important, Violent Hues pulled the content from Google Images and Flickr in good faith, believing that the content was not copyrighted and free to use. Case law prescribes that just having good intention and believing you were in the right does not equate to permission (Fair Use), particularly when infringing on a content creator’s rights.

We don’t know yet. The ruling decides that VH “fails as a matter of law”. The lawsuit will continue back in the lower court. This does not set Fair Use rules nationally, the Fourth Circuit Court of Appeals only has jurisdiction in Maryland, North Carolina, South Carolina, Virginia, and West Virginia. But in the absence of other similar cases, may be cited in other venues.

The Moral of the Story

We are in a post-GDPR world and copyright law hasn’t caught up to digital just yet. TINT provides tools like Rights Management and Copyright Detection to ensure that you’re protecting yourself and the rights of your customers. 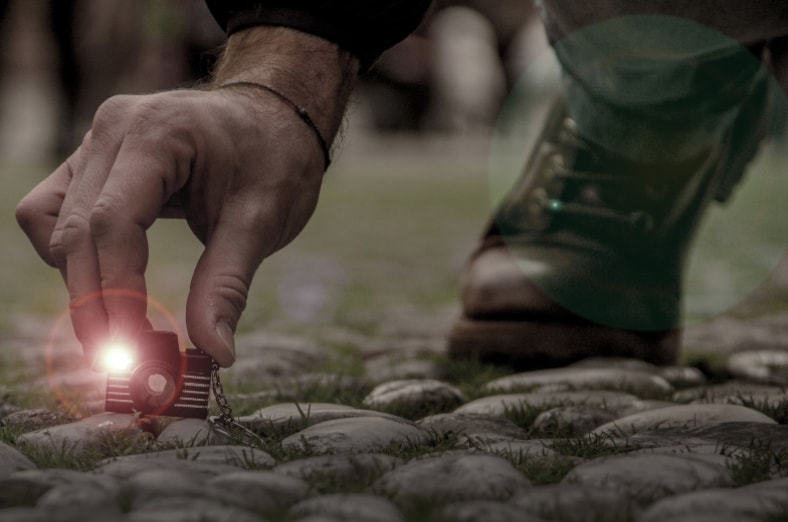 The Dos and Don’ts Behind UGC Licensing and Copyright

To Pay or Not to Pay? Paying for UGC