Hashtag Activism: The Revolution Will be Tweeted

2014 was a big year for social media and activism: from pro-democracy demonstrations in Hong Kong, to raising $100 million for ALS research, to providing a stomping ground for nascent conversations about race and police brutality, the range of social media’s involvement in good causes has grown.

For every stirring story of activism organized on Twitter, there is an equally un-stirring story about hashtags that don’t do anything. Except to make us feel like we’re doing something. “Hashtag Activism” – it’s been a phrase reserved for ineffective, vaguely narcissistic Twitter do-gooding.

Does using #BringBackOurGirls make a difference?

Does #JeSuisCharlie do anything to change the world?

Does dumping a bucket of ice on your head?

Its turns out, like all good questions, the answer is: a little yes, a little no, a little in between.

Hashtags that helped us take action

Many years ago, Malcolm Gladwell suggested that social media lacked the ability to form the kind of close ties necessary to inspire drastic action. His article was titled, “Small Change: Why the Revolution will Not be Tweeted.”

In 2011 he was proven wrong by revolutions that were incubated on Twitter and Facebook: the Arab Spring and the Occupy Movement, both of which grew in strength and numbers thanks to social media. This year, he was proven wrong again by the biggest climate march in history and the jaw-dropping demonstrations in Hong Kong.

These are the hashtags that did what they were supposed to do – they got people out of their chairs and on to the streets:

The protests surrounding the deaths of Michael Brown and Eric Garner were viral on social – notably on Twitter much more so than on Facebook. The movement used a slew of hashtags, that grew with each new instance of police violence and tell its own sad story: #BlackLivesMatter, #HandsupDontShoot #IcantBreathe.

You can watch this amazing heat map of those hashtags spreading globally:

Who knew Twitter heat maps could be so stirring. See how the rate and topic of tweets change during key dates as grand jury decisions roll in. The thing that makes this separate from ineffective “hashtag activism” is that while they Tweeted about it, these people also took action.

The pro-democracy demonstrations in Hong Kong are, miraculously, still going on. They’ve out-foxed censorship efforts from mainland China by frequently switching hashtags, and turned to a bluetooth-based messaging app, Firechat, when rumors circulated the government might shut down the internet. The movement is student-based and tech savvy, and thats probably why they’re still going:

You can see how the movement swells in October and again in December.

The People’s Climate March – billed as the largest climate march in history — made headlines for its turnout. But their digital campaign was even more impressive. The organizers of the People’s Climate march estimate that on that day their digital campaign reached 600 million people in 70 countries. According to our TINT analytics, those using the hashtag #peoplesclimate generated nearly a billion social impressions on Twitter alone. It may be one of the first major protests to cite it’s social media statistics alongside its turnout statistics:

Their list of most influential contributors also provides a window into this movement: the mix of politicians, media outlets and entertainers shows just how universal and diverse the climate movement has become: Obama tops the list, followed by The New York Times, Jason Mraz, Rolling Stone Magazine, the UN, and Chris Rock.

Hashtags that make us Feel Better:

If you used these well-meant hashtags, you’re probably doing yourself a favor more than anything else. But in times of tragedy, maybe it’s ok to console ourselves.

Boko Haram’s abduction of 300 schoolgirls in rural Nigeria last April sparked the well meant plea #BringBackOurGirls. It spread virally – but Michelle Obama’s participation in the meme (complete with sad face) has become a symbol of the futility of hashtag activism:

Despite the hashtag’s viral spread, the girls have not been found, and no rescue missions have been carried out. A hashtag alone is not enough.

A particularly cynical take on this: the level of attention the hashtag garnered turned into free “publicity” for Boko Haram – something they were seeking. ISIS later twisted the knife when they trolled the White House with #BringBackOurHumvee.

Like #Kony2012, and doubtless more hashtags to come, hashtags alone won’t do it.  But awareness and broad support is a good place to start.

The hashtag in response to the recent killings in Paris quickly become one of the most popular hashtags ever – with 3.4 million tweets in 24 hours. It expresses solidarity for free speech and sympathy for the victims of the massacre. A Twitter sympathy card. #JeSuisCharlie has fallen under criticism for not having impact- just as the march of world leaders in Paris for the same cause fell under criticism for the irony of who showed up to march. As a friend of mine recently wrote:

“Last week’s assassination was so brutal, so close, that we all feel like “nous sommes tous Charlie Hebdo.”   However, the real test – once people change their Facebook statuses and the streets empty – will be whether we, as citizens, try to actively protect the other Charlie Hebdos.”

Hashtags that Make us Think

Hashtags don’t need to get people into the streets to have an impact.  I recently wrote about the influence that hashtags have had on our speech and learned that they’ve become an important part of how we communicate ideas, and may even influence how we think. In some cases, conversations about hashtags are really conversations about the nuance of a political idea. These debates about “appropriate hashtags” are really debates about ideas.

Activist bloggers have argued against the use of #AllLivesMatter – a derivative of #BlackLivesMatter, intended to be supportive.

It seems like a fine hashtag on the surface – but many feel that #AllLivesMatter detracts from the point of the protests – that there is a particular problem with the way people of color are treated in this country.

It became a lesson (at least for me) in how white Americans could be better allies in conversations about racial prejudice. The hashtag led to the conversation. I came away with a clarified view.

After#JeSuisCharlie spread virally, some declared “I am not Charlie” – I am not brave enough.”

Then a new hashtag – #JeSuisAhmed – arose. It honors Ahmed Merebat, the fallen policeman who rushed to defend the Charlie Hebdo offices during the attack. Notably, Ahmed was Muslim. The new hashtag is pointed – this man died defending the right of cartoonists to mock his own religion. At a moment when decidedly less savory comments were being made on Twitter, #JesuisAhmed reminded the social media public that every religion has extremists, and heroes too.

Sometimes, the most effective campaigns are also the best entertainment. I’ll leave you with this video, from our 43rd President: 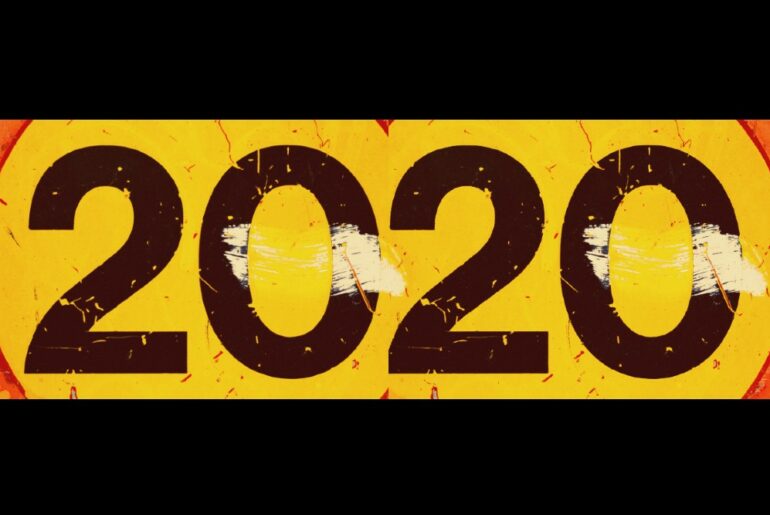 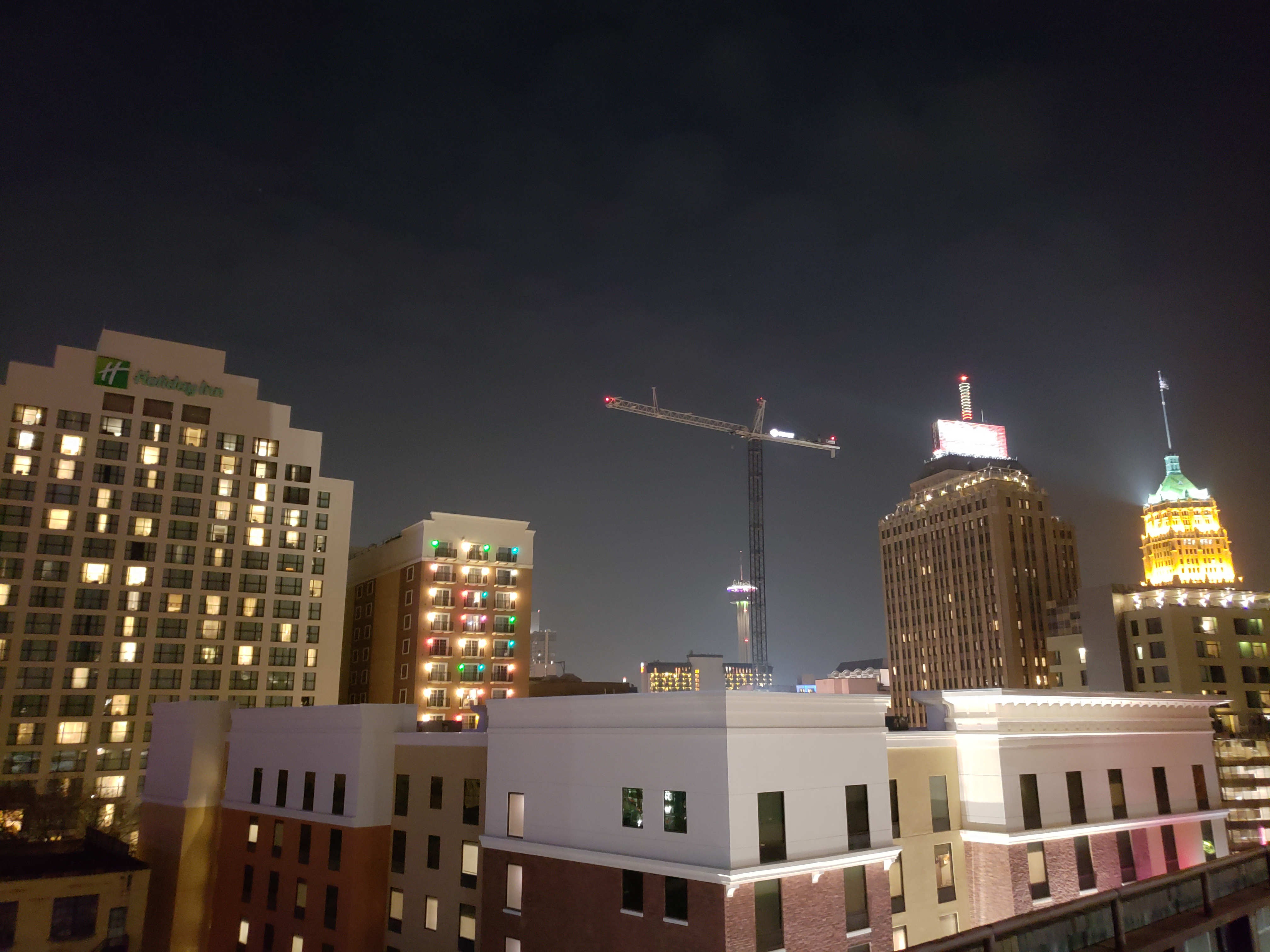