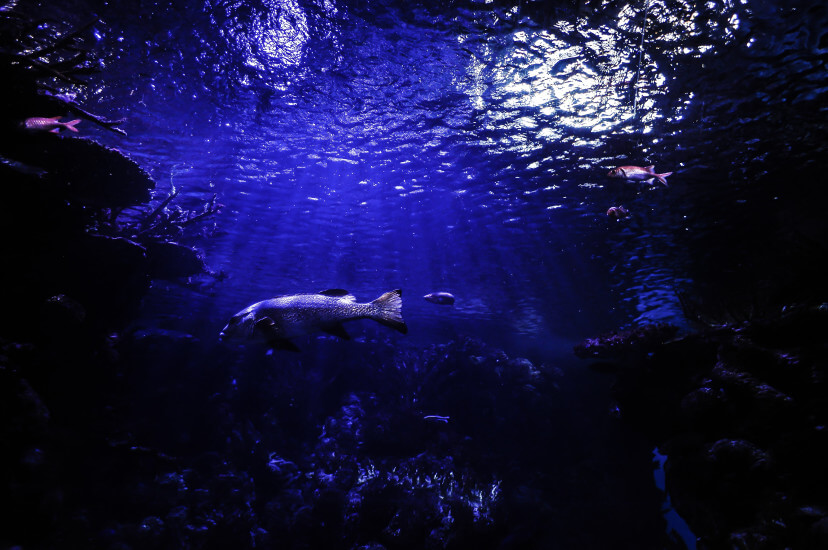 How Watching Shark Tank Helped Me Get My Startup Funded

I have to admit it: I watch Shark Tank religiously. Every Friday, instead of going out, I turn on my television and glue my eyes to the show, sometimes humming along to the Jaws-like music.

Why am I addicted to this show? Because not only is this show a constant reminder that there is so much to still learn in the startup world, but also it was this show that taught me how to pitch to investors and secure funding for my startup, Tint. I thought I’d share with you those 3 lessons so you can draw new perspectives the next time you watch the show and apply it to your own experiences.

1) The Preparation — Focus on those who have smart money.

A classic mistake: An entrepreneur has a once in a lifetime opportunity to pitch to the sharks and they are willing to take any deal that comes their way.

Every time I see this, I shake my head. The reason? I would turn down a 100% guarantee deal from a non-relevant investor any day to try and secure a deal with the investor who has the connections I want and the expertise I need. I’ve seen many entrepreneurs on the show go around the room asking each investor if they be interested.

I learned that by doing this, 1) you seem desperate and 2) you don’t know what you’re looking for. Instead, if you are a web tech/scalable/product-that-solves-a-niche-product-but-can-expand-into-other-verticals, target Mark Cuban and Robert Herjavec. If your company is in the fashion industry or needs manufacturing help, target Daymond John. If you’re going for a licensing play, there’s no one better than Kevin O’Leary. If you have a product that targets the mass consumer, hone in on Lori Greiner. And lastly, if you need unique distribution methods, focus on Barbara Corcoran.

The same method applies in the real world. When I needed to raise money for my startup, I first brainstormed which investors I want to target. This meant studying up on each investor I wanted to get in touch with. I then read their interests, found out who they knew for access, scanned through their other portfolio companies, and talked with some founders of companies those investors had invested in.

Even though this took a long time to set up, it allowed me to get a better chance of investments because think about it: very few real-estate investors would have interest in something tech-related. At the same time, how frustrating would it be if all your investor offered was money and no connections or expertise? That’s what I call dumb money, and dumb money can really ruin your company’s potential. Once I figured out the right people to target and secured a meeting with them, then came the pitch.

2) The Pitch — If you’re early, sell yourself. If you have traction, sell the numbers.

Some of my friends who’ve never watched the show sometimes ask me how in the world did an entrepreneur score a deal if they had the ‘WORST’ idea in the universe! But after watching all the episodes, I quickly saw that if those entrepreneurs never sold their product. They sold their vision and passion. Since they were very early in their company, they needed to sell themselves as entrepreneurs. Sell their passion. Emit their drive. Emphasize on their hustle. Mention about their previous successes. Stress their vision. Guide investors through their story. Since they had really no product traction or proof, the investors that invested were purely betting on the entrepreneurs and their won’t-stop-until-it’s-over mentality. (This usually is the case with Mark, Daymond, and Robert.)

(This entrepreneur sold her story and passion spot-on.)

They didn’t fret over their small numbers or convince investors that they were notable. Early entrepreneurs who did do this saw the investors judge their company’s worth based on those insignificant numbers. That closed the opportunity for the entrepreneur to sell their vision because all the investors heard was a big fat “my product has no sales or traction.” (Kevin O’Leary will usually be the first one to mention that).

What you can extract from this is to prove that YOU are the entrepreneur who will take your idea from inception to millions in sales. Even if you have the ‘worst’ idea in the world, the investor is betting that YOU will quickly figure out your product-market fit, even if it means pivoting your product. All that doesn’t matter to them because they trust you and that you will do whatever it takes to return their money, if not more :).

Now that’s the complete opposite if the entrepreneur’s company is taking off, has purchase orders, and is growing at an uncontrollable rate. If that’s the case, you can see that the ones who secured a deal focused on the numbers and how they’ve grown. They confidently described what the next steps were to take their company from Point A to Point B. They meticulously discussed how they could scale, bring costs down, and increase their company’s valuation with the help of the investor’s connections and money.

(This company was taking off  in growth and focused on the numbers throughout the presentation.)

As for me, I am your classic first time entrepreneur that had no reputational success, barely knew about the industry I was entering, and had no product traction whatsoever. BUT I took what I learned and pitched my potential investors that I would do whatever it took, learn whatever I needed, and execute on what needed to be done to build traction and succeed. I was the one they could trust to be the entrepreneur they could not miss out on.
In other words, when those investors told us to build a feature because it would help grow our product, our team did it. That showed we were flexible and open-minded. And when our investors asked to prove we could get traction, I got our product in front of Mark Cuban, Tim O’Reily, Steve Case, and other notable influencers. I sold my passion, hustling mentality, and most importantly, my vision. Following that strategy paid off and looking back, I could believe those answers were right in front of me watching Shark Tank.

3) The Negotiation — It’s all about leverage.

Now comes the most intense, nerve-wrecking process for the entrepreneurs—hearing the verdict. I’ve seen this a whole lot where the entrepreneurs now stay quiet, be passive, and not have a game plan at all. And through those mistakes, I’ve seen and realized that it does not have to be nerve-wrecking or intense at all. What I’m saying is that if they strategized correctly, they could have gotten the sharks fighting each other for a piece of their company. How?

I always say that getting an investor agreeing to invest in you is equivalent to you trying to get that girl to say yes to your high school prom. To catch her attention, you need to be talked about or hear other girls dreaming of getting asked by you. But if you’re the math geek that no one knows about (which most of us are in the startup world), you can still strategize and get her to say yes. This means building leverage. Do something that captures buzz around the school, get other girls talking about you, and show that you’re “hot” and wanted.

The same can be applied to pitching investors. Go get some purchase orders from large customers, build some buzz around your brand from influencers or big press, or show that other investors are interested. Here’s an example. Let’s say an entrepreneur REALLY wanted Daymond John to invest in their fashion startup, but by the look of his face, he doesn’t seem too impressed yet. Instead of waiting for the inevitable “no,” they should do their best to get 1 or more of the other 4 investors intrigued with their business.

If one bites, this signals to Daymond that he is probably missing something the other investor sees. All of a sudden, you can use that offer to leverage and get Daymond by saying something like “Daymond, I really like Robert’s deal, but I am looking for a partner like yourself who is very well-connected and knowledgeable in the fashion space. Would you be willing to either come in or offer something that we could work out?” You have leverage and you are going after smart money.

After I saw this on Shark Tank, I tried it myself, and to my surprise at that time, it worked. Basically you want to play this strategy to either raise your valuation to get better terms or want to close a deal quicker than the usual long process. The key here is also to be as humble, considerate, and transparent as possible. As soon as you come off arrogant, needy, or stuck up, you will lose all interest immediately as investors do not want to work with those types of people.

The basic premise is to get other people interested in “going with you to prom” and get the “one you want” jealous or see the urgency in “saying yes” to you. It’s all about the leverage.

Do you watch Shark Tank? Have you learned things that you have gone off to use? Do you agree or disagree with what I said? Let me know in the comments section below! 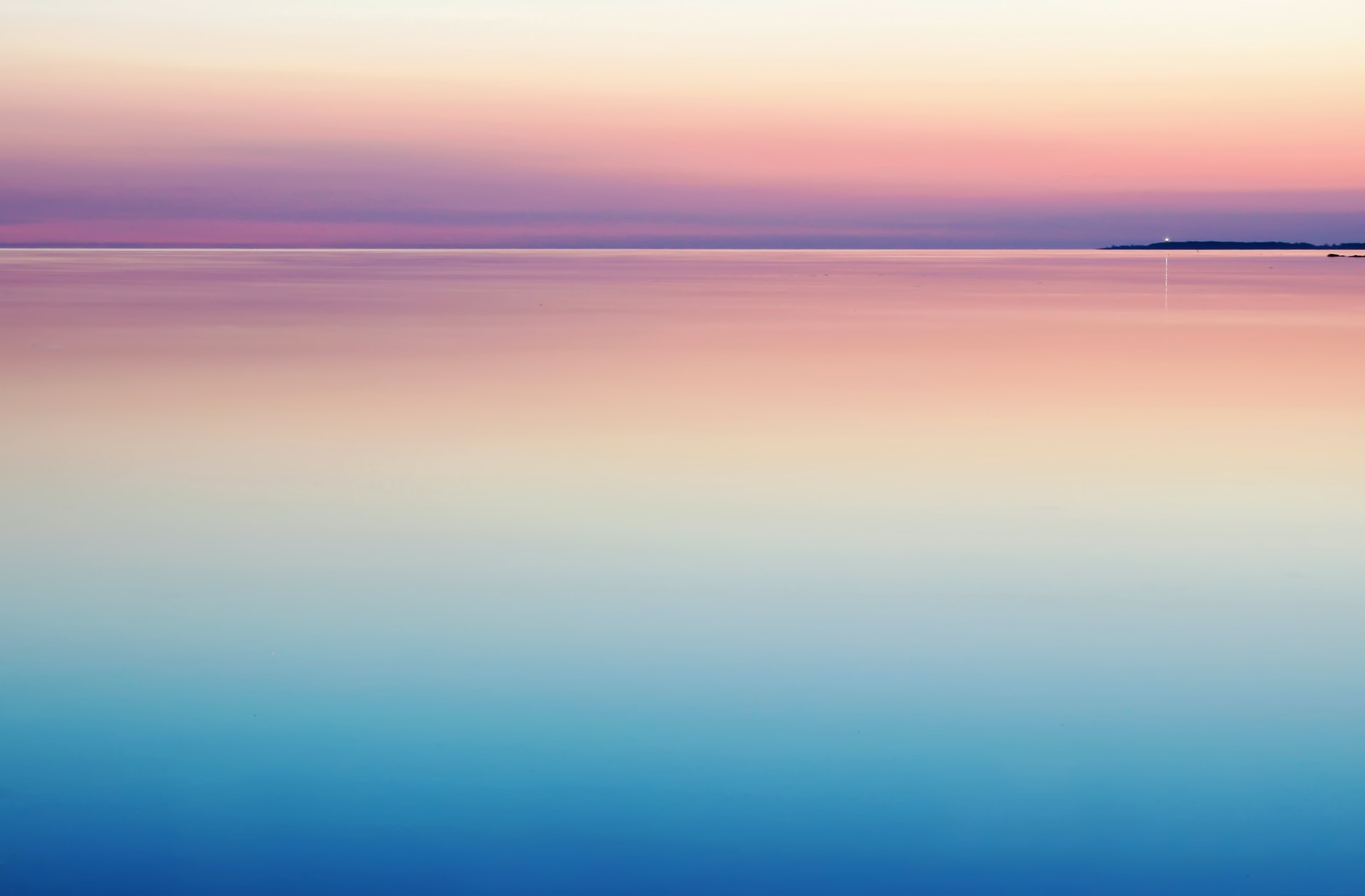 TINT Intern: When Students and Startups Come Together 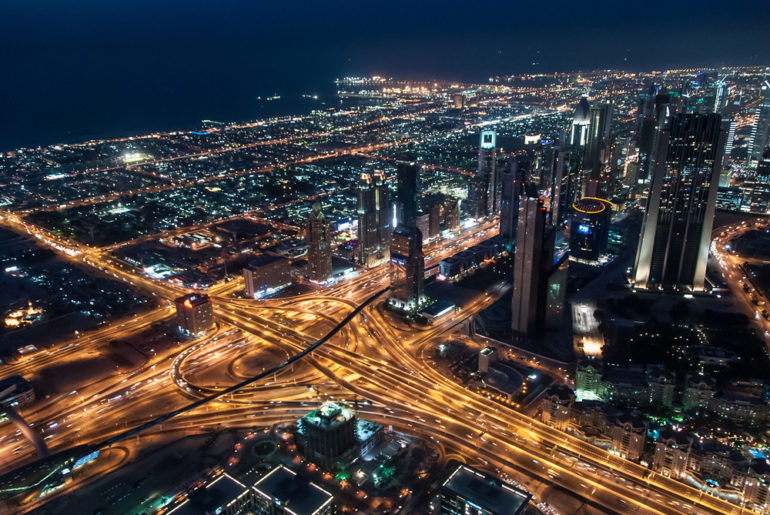 Going Global Overnight: How to take your startup international 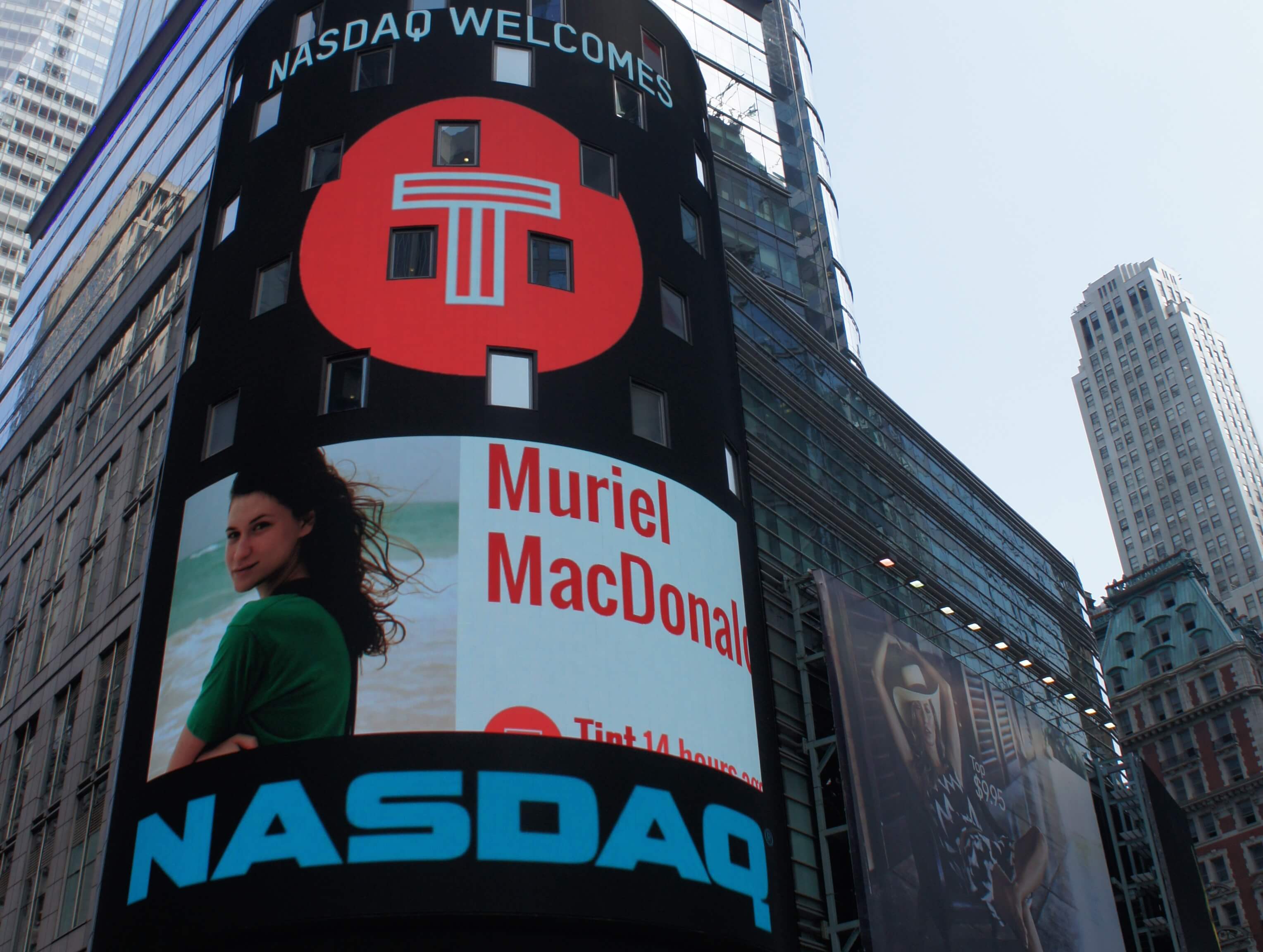 How Tint’s Company Culture Made This My Dream Job