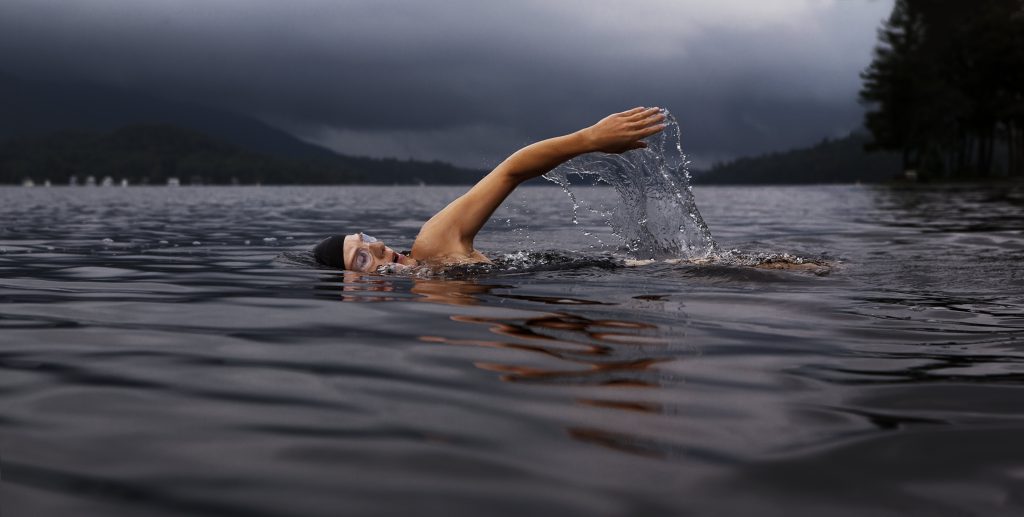 Our first step was to ask our friends. Here’s what they had to say (I highlight the parts interesting to me):

It all depends on performance, very heavily weighted. The most obvious thing they do is to have a set of responsibilities for each level and see quantitative proof that the person meets the expectations of the next level. They do this by discussing among the next to next level guys.

The most realistic estimate is 1-1.5 years at lower levels. Hike is subjective, again, by performance. They have a committee that decides the hike. it’s a combination of max pay per level, how good this person is, and how much he gets. As a common trend, they give more bonuses and fewer hikes. Because bonus is a one-time thing and hike is a commitment.

I don’t know the qualitative number for hike, but bonus is around 10-12% for normal performance

Compensation is reevaluated every year according to market standards. Promotions are totally merit-based, performance-based, so it depends on the level you are operating on, consistently, for at least 6 months. We want people to be consistently performing at the next level for at least 6 months before promotion. Every 6 months, we have a review cycle. Managers get peer feedback on what the engineer accomplished, and managers from different orgs will review the anonymized engineer, and compare engineers at the same rank to calibrate for impact across orgs.

The employee who thinks he/she is eligible for promotion applies to their manager. Along with this application he/she gets recommendation from other engineers they worked with during the last 6 months. These peer employees write a single paragraph describing what they worked on how that employee did a good job.

Once the application is in, the manger sits with the promotion committee and determines the case. A promotion committee is usually 2-3 top senior engineers who evaluate the work and give their opinion. Ultimately its the manager’s decision to promote that employee.

At Salesforce, my title transitions were:

Based on the above accounts and other research we did, we picked out the patterns that stood out to us:

After absorbing the above research, we finally came up with a rough guideline to handle promotions:

Promotions are done every quarter and generally the expectation for promotions are as follows, broken down by the frequency of promotions depending on performance. These frequencies are relative to start date or date of last promotion. Keep in mind that these are guidelines, not hard rules, and does not mean that circumstances outside of the guidelines will not be considered:

3 months – a promotion can be given in 3 months after an employee’s start date or after any promotion if evaluations show that the company would be in a more fair state if the employee was set at a higher multiplier. Promotions do not necessarily mean that your next promotion is delayed by 3 months.

9 months – a great promotion, given infrequently to employees whose performance exceeds expectations

Role Differences: The compensation vs. time (assuming constant performance) curves for sales and engineering are different when considering market rate and as such the guidelines may be applied differently depending on the role. See graphic below from https://www.wealthfront.com/tools/startup-salary-equity-compensation

Seniority: The seniority of positions affects how frequently promotions are given. It is common for promotion frequency to decrease as the position becomes higher, and this will affect how the guidelines will be applied.

ISSUES WITH OUR SYSTEM

Our system isn’t perfect. After having implemented it and running it for the past two quarters, we have identified challenges that we will want to solve as we grow:

If you have any questions or feedback for us on what you’ve read or our promotion guidelines, feel free to tweet me @ryochiba and @tint . Would love to hear your ideas and share what we have learned!