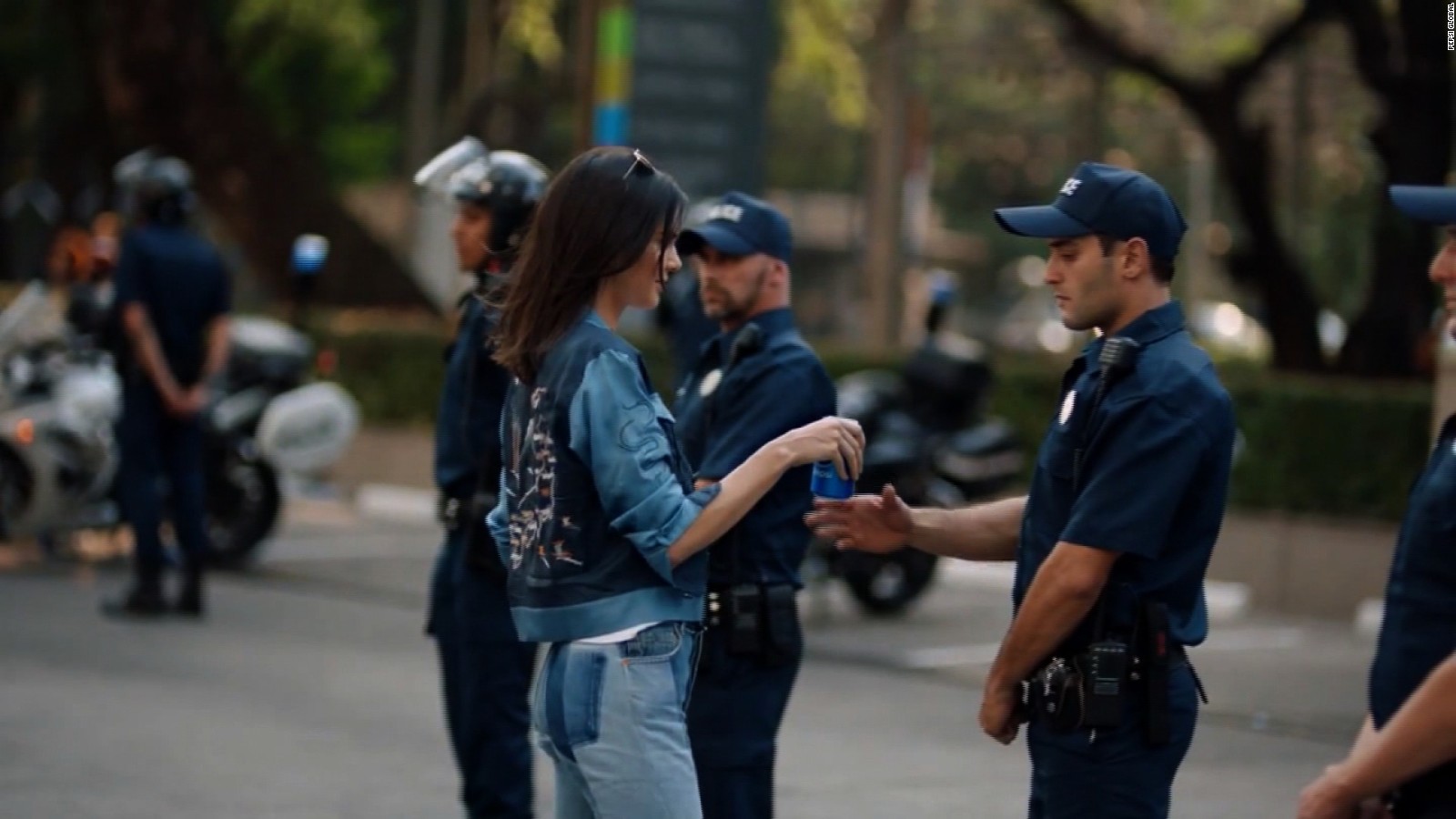 The Trending 7: Communicating in Emojis and the Perfect Social Media Marketing Plan

This week, we’re looking at the good and the bad that comes from marketing – from Pepsi’s ad that tanked to the rise of an emoji-based language and everything in between.

Why UGC Has Best ROI Compared to Traditional Marketing 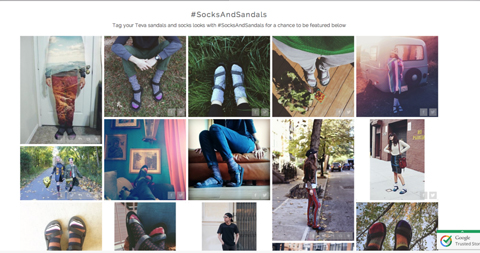 Traditional advertising methods are no longer as effective as they used to be because there’s so much competition on ad platforms and because they are no longer trusted as much. When you take into account that 83% of users trust opinions from those they know and 63% trust the opinions of random consumers online, it’s easy to see how UGC is more than just a marketing strategy – it’s also a great tool for creating trust and a sense of authenticity around your brand. 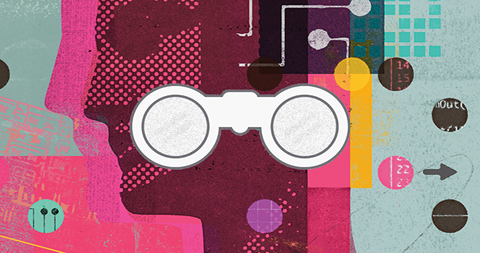 In this week’s news, SmartBrief discovered that, on average, people will spend a whopping five years of their life on social media. If that puts your head in a spin, it’s also worth noting that Pokemon Go still has more than 65 million monthly users, meaning it’s not quite as dead as we thought it was. Alongside these fascinating nuggets of information, Adweek highlights some of the most jaw-dropping digital marketing stats from this week.

The Good, The Bad, and The Ugly: Why Emojis Are Taking Over the World 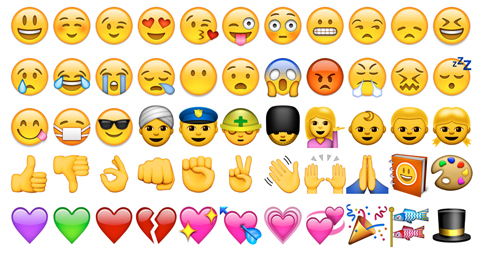 When 72% of UK citizens aged between 18 and 25 find it easier to communicate their emotions via emojis rather than text, it’s time to start listening, right? Dubbed the new hieroglyphics, this image-based language is the fastest-growing in the world, with brands all around the globe implementing them in creative ways in their marketing campaigns.

How Pepsi Got It So Wrong: Unpacking One of the Most Reviled Ads in Recent Memory 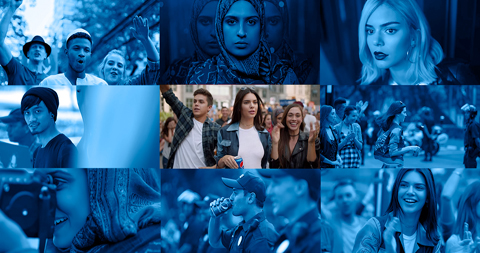 If you haven’t heard, Pepsi have released its new two-and-a-half-minute ad to boos all around. Featuring Kendall Jenner, protestors and a message of unity via soda, the advert has tanked, with 31% of people claiming the ad is “tone-deaf” and 10% tagging it as the “worst ever”. Brand consultant Allen Adamson states “it’s trivializing the seriousness of the issue, that merely a can of Pepsi could solve all of the problems on the streets of our country.” So how did Pepsi get it so wrong with this ad? 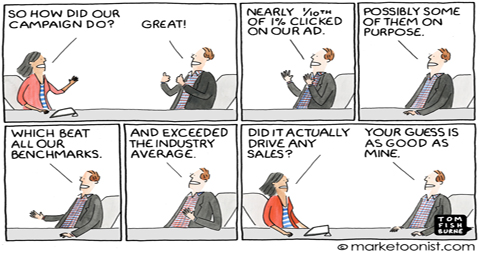 Recent studies have shown that 60% of all clicks on mobile banner ads are actually accidents, which means it’s becoming increasingly difficult for marketers to measure how their campaigns are doing. Now more than ever, advertisers are relying on single metrics like the click-through rate (which can lie) and are less and less sure what to measure for success. 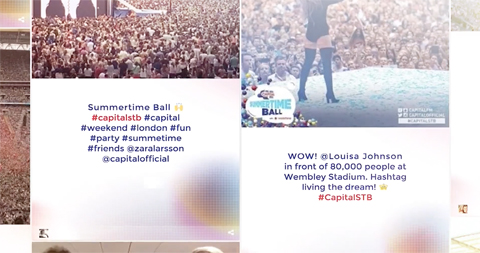 TINT gave Capital’s Summertime Ball attendees the chance to have their faces on the big screen. By delivering real-time brand stories and user-generated content on screens across London, TINT brought the Ball to the masses and provided guests with the opportunity to get involved in a more hands-on way. The audience were encouraged to share their moments at the event using a designated hashtag which was projected onto 1,500 screens around Wembley and the surrounding area.

How to Build a Smart Yet Simple Social Media Marketing Plan 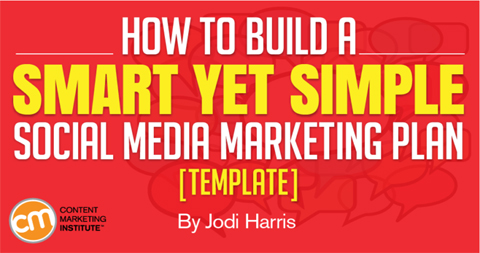 “Plastering your brand’s content across every network is not a channel plan,” says Jodi Harris in this piece. Instead, there’s an art to carefully crafting a social media marketing plan (a.k.a. your channel plan). Not only does should your plan detail the kinds of content you’ll distribute, but it’ll also highlight what you expect to achieve from it.