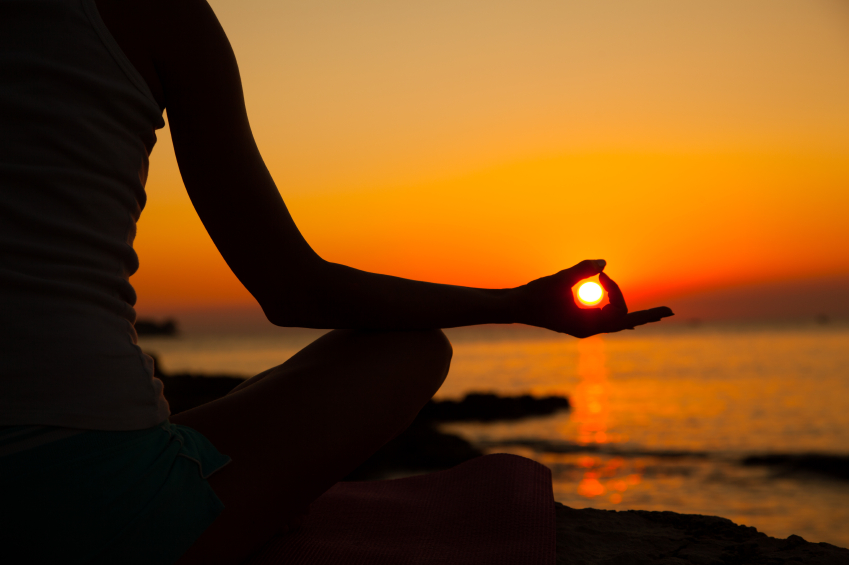 Two months ago, we launched Tint’s Self-Improvement program. The rules were simple: set a goal, and Tint will support your with up to  $100. The first month was a great success – team members climbed mountains, took dance classes, and read books every night before going to sleep. You can read about that awesome first month here.

But the next month, participation in our program dwindled. We decided to combat this by allowing team members to set goals for just the last two weeks of September. We hoped that this was less daunting, and would help us get close to full team participation.

It worked; with people only having to commit to two weeks, we got a dramatic bump in participants!  Ten people made a self improvement goal, and eight people completed their goals.  Hooray! We have already seen this two week intro into the program carry over to increased participation for the month of October. So without further ado, here is what Team Tint tried, learned, and achieved in the month of September:

Brett: Happy to say that I completed this goal and finally got myself into Yoga!  After a couple years of wanting to check it out, I have finally gotten a taste of a couple different flavors of it.  I don’t think I am going to become a yoga addict, but I can see why so many people love it.  I love the improved flexibility that I have during and after a class.  The difficulty of it is motivating, especially with the badass advanced progressions of many of the poses.  I felt the best after Restorative yoga which was essentially 90 minutes of deep stretching, but I enjoyed the Bhakti yoga the most.  It was hot yoga and I really enjoyed the sweating, pacing, and difficulty level of that style.  Going forward I hope to do yoga about once a week and can see myself doing all of these classes again in the future.

Rohith: I had always told myself I should probably do yoga, seeing as I am the least flexible person in the world. Luckily, through our self-improvement program and some encouragement from a co-worker, I finally made it to a class. I  attended three yoga classes and practiced one yoga session at home over the past two weeks. Suffice to say it was difficult to contort my body in seemingly simple poses (and even more difficult for the less simple poses). However, it was worth it. At the end of each session, I felt more flexible and nimble; my body felt loose and relaxed. My favorite class was the Bhakti hot yoga, but it was also the most intense session. Battling the heat and sweat along with the already demanding movements really pushed my body but also motivated me. I don’t think I’ll ever become a Yoga fanatic, but I am definitely interested in attending one or two sessions a week to improve my flexibility.

Muriel: Bike to work every day

I love biking to work. It puts me in a great mood to start the day, and its faster and cheaper than any other form of transport out there. But sometimes its hard to motivate myself to bike – especially in the morning when I’m rushed or tired, or when I don’t want to show up at the office disheveled and sweaty. There are a million excuses I can make to myself, about why today its ok to take a Lyft line, instead of hopping on the bike. That’s why forcing myself to do it every single day was so great! There wasn’t a question or an option – I just did it. I am starting to develop a system for making it easier – for the first week (when it was pretty warm out) I packed a change of clothes for work. That was extra work but made it a much more pleasant experience because I wasn’t worried about getting all sweaty on my way to work. Also, having a new bike helped tremendously, because it is fun to ride now and the gears all work. I only rear-ended a car once (it wasn’t major. They stopped suddenly and I couldn’t slow down fast enough. I was fine and so was the car.)

At the beginning of this year, I stopped eating breakfast because I started leaving from Monica’s place every other morning, which meant having to rush out the door and having any breakfast at my place go bad before I was able to finish it. What a mistake I made. After eating breakfast every day for a month, I realize how much of an impact it makes on my mornings in both productivity, mood, and quality of life. I’m no longer starving for lunch at 12:30 and overeating for lunch which carries forward as a food coma in the afternoon. I’m definitely going to continue this challenge hopefully indefinitely.

I had a bad habit of eating out everyday out of sheer convenience and saving time. When I challenged myself to cook food 3x per week, it was a step forward in making healthier decisions while saving money. Though it took more time out of my day (startup CEOs have very little time already), it was quite relaxing while cooking. It allowed me to take a breather outside of work, have quiet time to reflect my work performance, and relax my mind from all the pressure throughout the week. At the same time, I learned two new dishes that I plan to remake when I have the free time. The challenge moving forward will to maintain this habit as it will take time to shop for ingredients + making it, but the benefits I saw (relaxing + healthy habit) outweigh the time. I will most likely be more consistent on the weekends while squeezing it in during the workweek!

I am a coffee addict, which means I drink coffee multiple times a day. So as a part of my self improvement, I tried to quit coffee for two weeks. It was more difficult than I imagined. I immediately experienced coffee withdrawl symptoms – bad headaches. The headaches slowly started to affect my work performance. During the same time, I was working on a very important release and had to go back to coffee to deal with the stress. In restrospect, my goal should have been to drink coffee once a day instead of quitting it altogether.

While diving into the Tint self improvement on my second day joining the team, I made the quick mistake of not looking at the size of the book I was planning to read. I received the book in the mail and threw it in my backpack for a trip home for a wedding. Once I got on the plane I pulled the book out to read and realized quickly that it was mostly a picture book. Go figure – a designer book is full of images. Paul Rand had many great points about layouts and imagery and how they affect the viewer’s interpretation of a brand. Since it was a good short read from one of my idols I read the book 3 times through on my short flight.

Ever since Rohith mentioned that  not looking at his computer or smart phone screen was helping him go to sleep faster and more deeply, I knew I had to give his method a try. The goal was to read more before bed – roughly 20-30 minutes each night. What it became was an addiction to reading on the train, before bed and on weekends. Not only do I look forward to jumping in bed and grabbing a book, instead of my phone, I’m getting to read so many of the books that I used cliff notes for in high school.

Keep a lookout for next month’s post! We’re taking a more structured approach to the program with one tricky catch – you have to complete your goal to expense your $100!