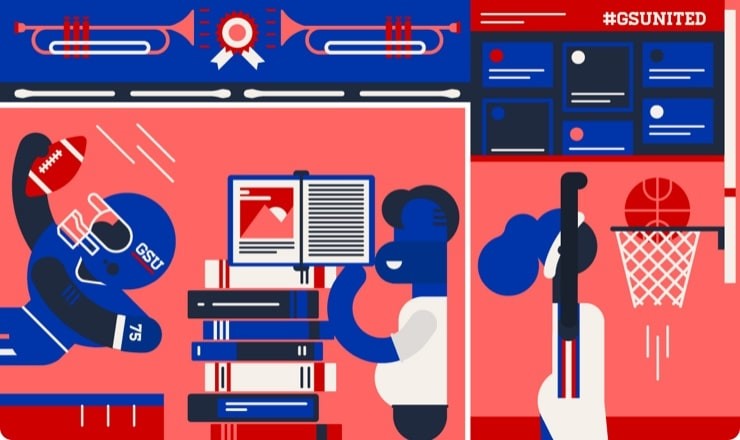 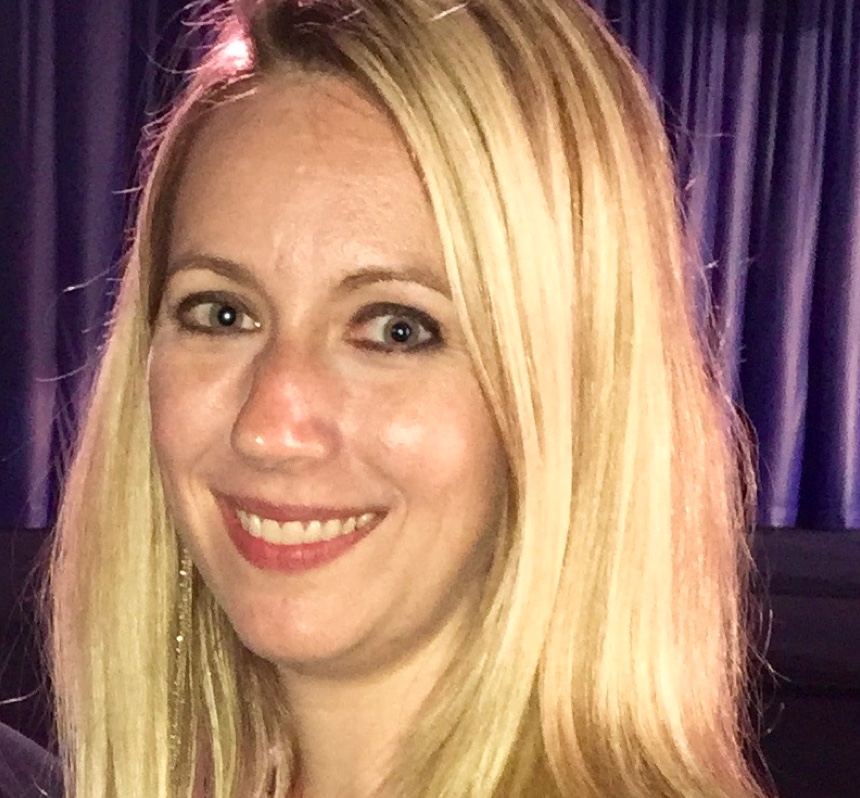 “The display is really the best; it’s so clean, but fun and attractive at the same time.”

“To be honest, we weren’t really sure what to expect, having never done a social media campaign like this before. But after seeing how high our impressions were at the very beginning of the launch, we were very encouraged and pleased to see the levels of engagement. The dashboard was extremely helpful, as was the app.”

“The display is really the best; it’s so clean, but fun and attractive at the same time. I’ve found it much more impressive than other similar boards.”

Back to Case Studies
PrevPreviousHow the White House inspired and celebrated innovation with the help of TINT
NextHow a team of 8 reached 1.15 million impressions at city-wide #SASW eventNext