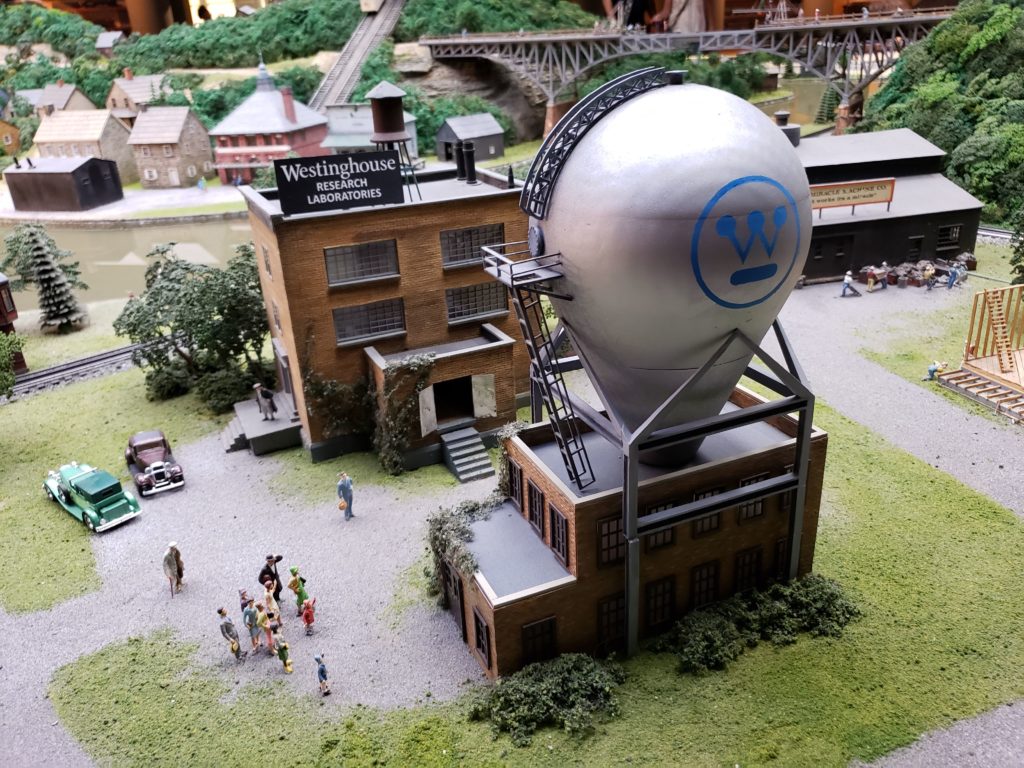 Influencer marketing has taken off in the past few years to become the most talked-about tactic around. Many digital-first companies, such as luggage brand Away, have built their entire business by using influencers. And when it comes to influencer marketing, one trend may surprise you: bigger doesn’t always mean better.  Today, we’re exploring microinfluencers and nanoinfluencers.

Identifying those in the microinfluencer stratum is easier because their follower counts tend to stick out. An accepted definition for microinfluencer is that they’ve built an online community between 10,000 and 100,000 members, a count that is significantly higher than the average active social media user.

These influencers have most likely established partnerships with brands before. When you approach them, they should have a strong understanding of what it is you’re trying to accomplish and will be able to work within a brief that you give them, tagging all the related handles and hashtags that you request.

But they also have a keen understanding of what their time is worth. For this reason, brands would be savvy to not approach these influencers to ask for promotion in exchange simply for access to an exclusive event or free products. Experiences and swag don’t pay the bills—these microinfluencers will most likely be looking for that along with payment for their services. Stand out from other companies approaching microinfluencers by asking for a rate sheet right off the bat.

Additionally, many microinfluencers will probably already be familiar with the process of promoting their posts through a paid social marketing campaign. You probably won’t have to guide them through setting up an account—called a creator account on Instagram—for this branded partnership.

Not considering paying to promote the posts? Think again. If you’re going to invest in an influencer to create and post content, it’s worth it to direct some budget behind them to help their post gain a larger reach. Not only will it benefit your brand, it will also benefit the influencer by giving them more social media exposure.

A word of caution when choosing a microinfluencer: A recent New York Times exposé reported that many influencers have purchased followers to appear more influential. The burden will be on your organization to determine whether you have a true social media star or a pretender. Take the time to dig into their engagements by reading the comments and seeing who’s liking the posts—if something smells fishy, it probably is.

Nanoinfluencers: An Online Influencer Who May Not Realize It

With followings of 10,000 people or less, nanoinfluencers are all around us. They may be family members, friends or coworkers who have a small but mighty social media presence. They generally fall into one of the following categories:

While some nanoinfluencers may be aspiring social media stars, many aren’t considering a career as a professional influencer. They’re just really, really good at social media. And their voice matters to their smaller audience because it is perceived as being authentic.

As Sapna Maheshwari writes for The New York Times, the nanoinfluencer’s “lack of fame is one of the qualities that make them approachable. When they recommend a shampoo or a lotion or a furniture brand on Instagram, their word seems as genuine as advice from a friend.”

With such a low number of followers, however, these influencers may be difficult to identify. Your team will have to put in the work to discover them—and be sure to not discount those with followers in the hundreds or thousands. This is where having a social media aggregator tool like TINT can help—you can easily see who is posting about your brand or using related keywords in a very quick and visual manner.

Also note that you may be the first-ever brand that a nanoinfluencer has worked with. It may require a bit of patience to walk them through your objectives as well as to explain why you would like to pay to promote their posts. These influencers may be open to receiving free products or event access in exchange for posting about your brand, but if you aren’t paying them to post about your product, you should never mandate what they say. Instead, provide very clear suggestions.

If you do choose to pay the nanoinfluencer to post on your behalf, you may want to be explicit about the tone you’d like them to adopt and which handles and hashtags to put in their post. Additionally, you should advise them on the proper ways to disclose that they are an influencer for your brand by encouraging them to use the #sponsored or #ad hashtag in your post. Remember that while you are a marketer by trade, they may not be, so they might need clear guidance throughout the process.

Influencer Marketing in 2021: 3 Influencers To Focus On 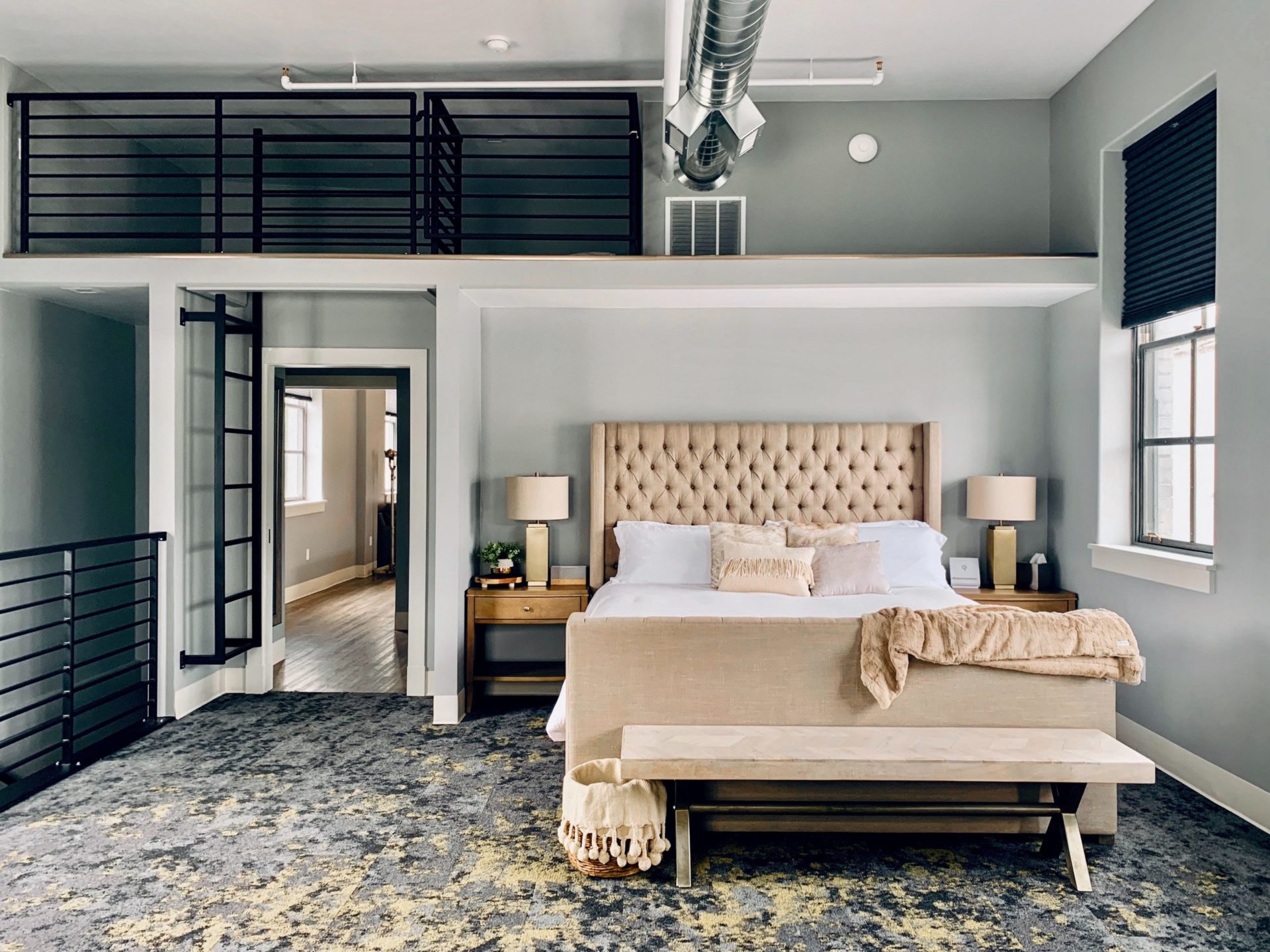 How Hospitality Brands Can ‘Wow’ Influencers 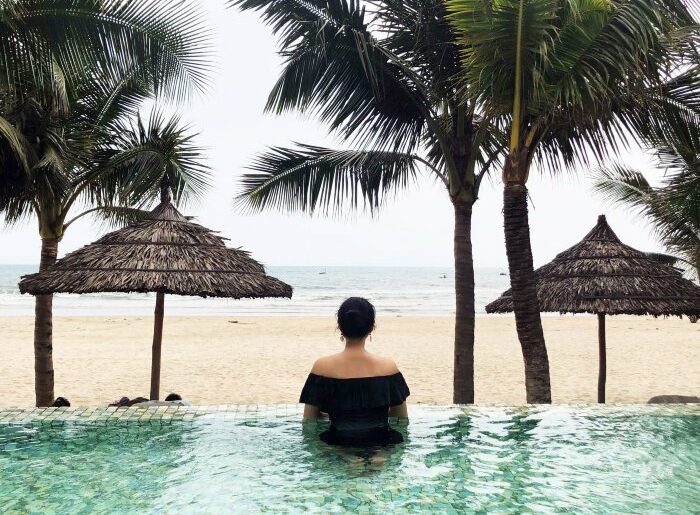 5 Ways to Encourage Guests to Post About Your Hotel