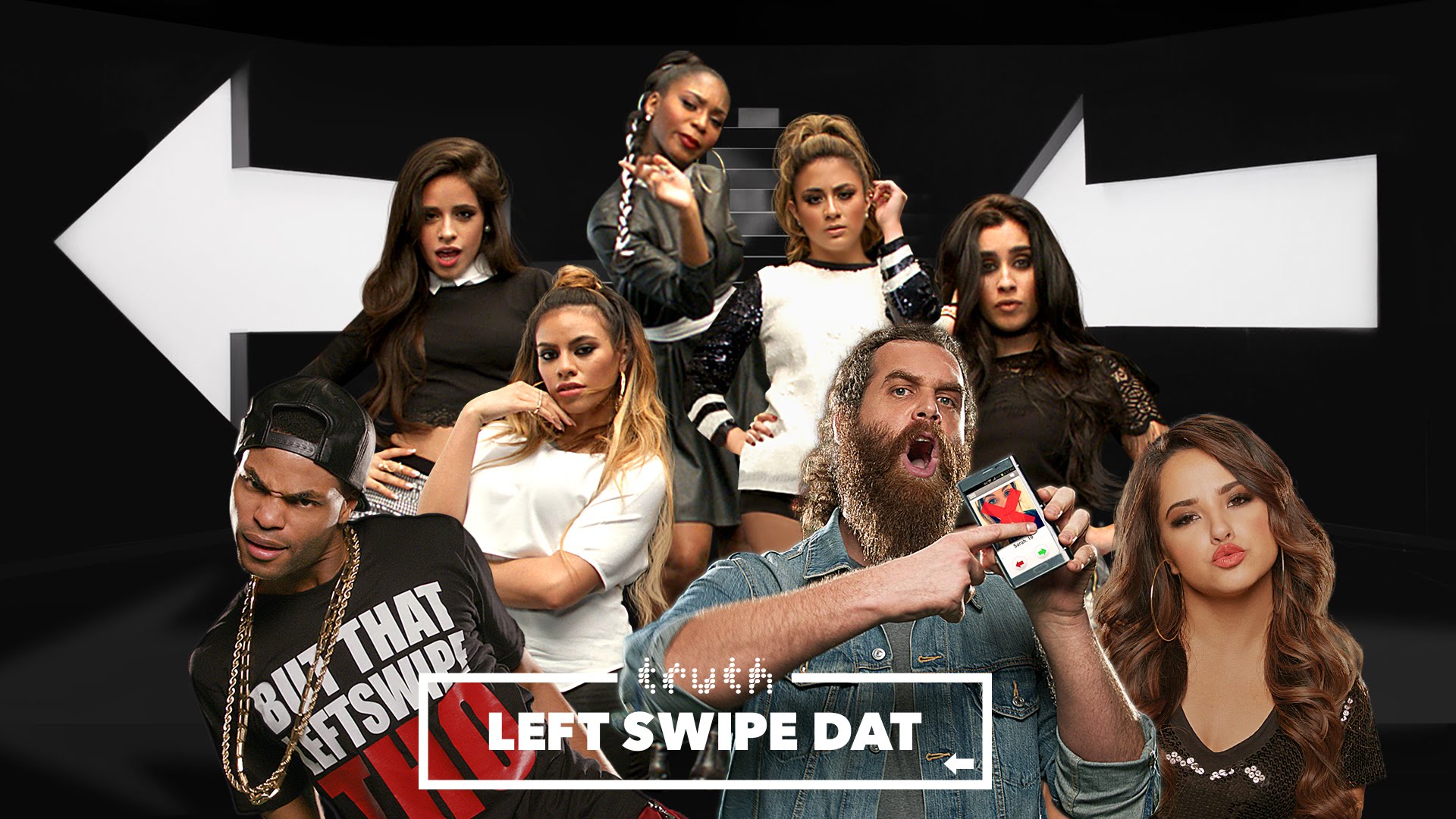 When you’re seeking to create authentic marketing campaigns, especially through social media, influencer marketing can be highly effective. When an influencer shares your content or discusses your brand or product publicly, it often feels more organic than if you were posting it yourself, and it can connect to their large social networks to expand your reach. The difficulty comes in finding the right influencer and creating campaigns that feel authentic and genuine, and have the ability to go viral.

In this post we’re going to look at seven of the best influencer marketing campaigns we’ve ever seen, why they work, and how you can replicate that success for your brand.

Gap’s Styld.by campaign is another example a simple concept that was highly effective. This campaign recruited multiple influencers, all of whom had large followings across social media. These influencers include bloggers, models, singers, and more. These influencers are photographed wearing Gap products, with a brief blurb discussing the celebrity and their style choices.

This was so effective largely thanks to the enormous network of not only one but multiple influencers; their campaign had an enormous reach, and with a simple idea, it wasn’t overtly difficult to execute. Creating content for a variety of different influencers expanded their reach greatly, and made their campaigns more successful by connecting them with niches they may not have fit into before.

Step-by-step style with @Judith_Hill in a look that easily transitions from day to night. https://t.co/ahAHEpC8jw pic.twitter.com/XXjoVQsZQT

Single malt whiskey hasn’t had favor with the younger generations, and Lagavulin wanted to change that. They created a campaign to make their product more “culturally relevant,” and they enlisted the help of Nick Offerman to do so.

Actor Nick Offerman (largely well known as the ultra-masculine, government-hating, whiskey-loving Parks and Rec character Ron Swanson) is hugely popular with younger generations, and was featured in a 45-minute video where he sits in silence the entire time, sipping contently on a whiskey next to a blazing fireplace. I’m not kidding. That’s all it is. This came after a web series that also featured Offerman.

This campaign was so effective because it found the exact right influencer to represent its brand; both Offerman’s public persona and on-screen character Ron Swanson was the perfect match for the product and the target audience. The idea was simple, but highly effective, and capitalized on momentum from an already-successful campaign. It also won the Shorty Award for Best Influencer & Celebrity Campaign.

TD Ameritrade is referring to their Human Finance Project as a “movement,” and not as a campaign. It was created to change perceptions of the finance industry as a whole, and seeks to do this by featuring stories of real registered investment advisors online, using TINT to display their campaign on their website.

By putting the spotlight on individuals, TD Ameritrade gave the financial industry a human face and relatable stories, making it easier for the average person to feel connected with them. They did this without making it feel sales-pitchy by making it all about their brand. They also used real, “regular” people as influencers to connect with the public, reminding us that influencers don’t have to be famous celebrities; they just need to be relevant to your campaign and your audience.

British Airways’s UnGround Innovation Lab campaign is one still discussed today. Three years ago, a flight took off from Silicon Valley with 100 thought leaders, influencers, and prominent thinkers on board. These passengers included big thinkers from names like Google, RocketSpace, and Silicone Valley Bank, and they were placed together to use their super thinking powers for good, showing how many amazing ideas can come about when people join forces. On one flight, 22 concepts were developed in under 5 hours, all geared towards helping STEM-driven individuals finding opportunities to utilize their skills.

This campaign worked for a few reasons; they were able to get big and notable names for this experiment, which automatically grabbed attention and helped to ensure that the experiment would be a success. The campaign was also successful for another big reason: the focus wasn’t on the brand or the product; the product just happened to be there. British Airways still had their name in the news and got plenty of credit, all in authentic and positive way.

The Bubble Foundation didn’t even have any idea what they were in for when they worked on the Wear Yellow for Seth campaign. Seth was a young boy with a life threatening disease who happened to love the color yellow. His parents asked the world to wear yellow for Seth, to take a picture and share it with the hashtag, so that they could show him the pictures. The campaign exploded not long after they contacted TINT (just in time) to help them create a display for the UGC, especially once celebrity influencers like Ashton Kutcher got on board.

This is a perfect example of how the size of the brand doesn’t matter; this was a small nonprofit and a homegrown hashtag that went viral, without any specialized PR or marketing teams behind it. When celebrities were touched by the emotional message, they helped to create a viral sensation.

truth is a nonprofit that tries to stop teen smoking, especially in today’s society where smoking is being “re-glamorized.” Their goal was not only to send the message that “smoking is bad,” but to make an emotional impact. They recruited some famous YouTube personalities (who combined had over 34.54M followers) and created an original song with them titled “Left Swipe Dat” to reiterate that users who were smoking in their Tinder profile picture got significantly less positive swipes. The influencers shared the content with their followers,and #LeftSwipeDat ended up as a #1 Worldwide Trending Topic.

This influencer campaign had such a powerful impact because it used influencers that would be highly influential on the brand’s target audience. The influencers had a massive reach between them, and when the influencers shared the content, it felt more authentic and impactful to their viewers than if truth had just posted the video themselves.

Fans of Jon Stewart are likely familiar with his long-standing Arby’s jokes, which bashed the brand’s product. Arby’s didn’t seem to mind, and instead used this notoriety to create a successful influencer campaign. After Stewart had been making fun of Arby’s for years, they connected with him via Twitter, letting him know that when he left the Daily Show he could always apply to work for them.

They then went on to create two commercials with him promoting Arby’s, and even named a sandwich after him.

The campaign was flawless, and though it was an unlikely partnership, it was an efficient one. Throughout the campaign, Arby’s showed a sense of humor, turning a critic into an influencer in a positive way and with a ton of hilarity attached. Arby’s reminded us why we want to be in on the joke, not the butt of it. 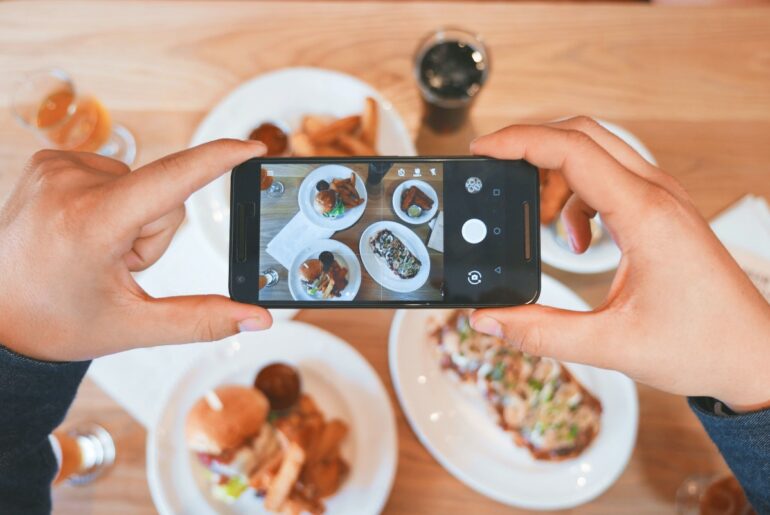 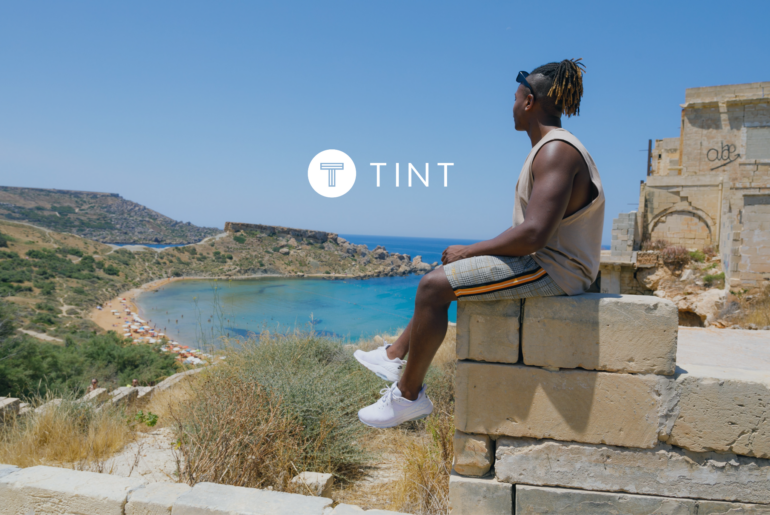 March 29, 2022
By clicking “Allow All”, you agree to the storing of cookies on your device to enhance site navigation, analyze site usage, and assist in our marketing efforts. Allow AllNo