This past Sunday, 400,000 people took part in the People’s Climate March in New York City to demand action on climate change. The march made the front page of The New York Times, but received the usual mix of coverage and inattention that climate activists have come to expect from traditional news media. The same day, there was a second climate march- one that made its own coverage. It was a digital march that engaged participants across the globe on the new battleground for change: social media.

Whether promoted tweets are right for your goals is for you to decide. But don’t let uncertainty about how to launch an effective campaign prevent you from advertising on Twitter. Here are five tricks to implement to make sure you are getting the most of these targeting options, so you can create effective and money-saving marketing promoted tweet campaigns. 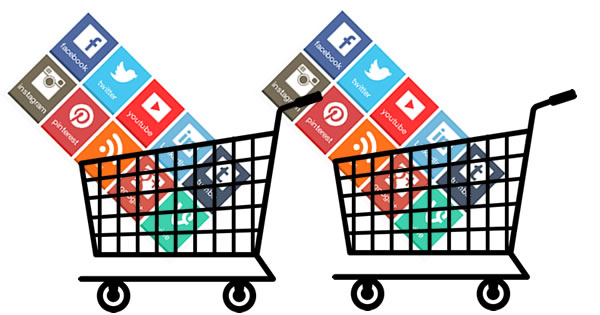 3 ways you can use a social hub to increase your sales, decrease cart abandonment and drive traffic to stay competitive in the social ecommerce space.

Here are 9 super simple tips I’ve tried and seen work to get more Twitter followers in no time.