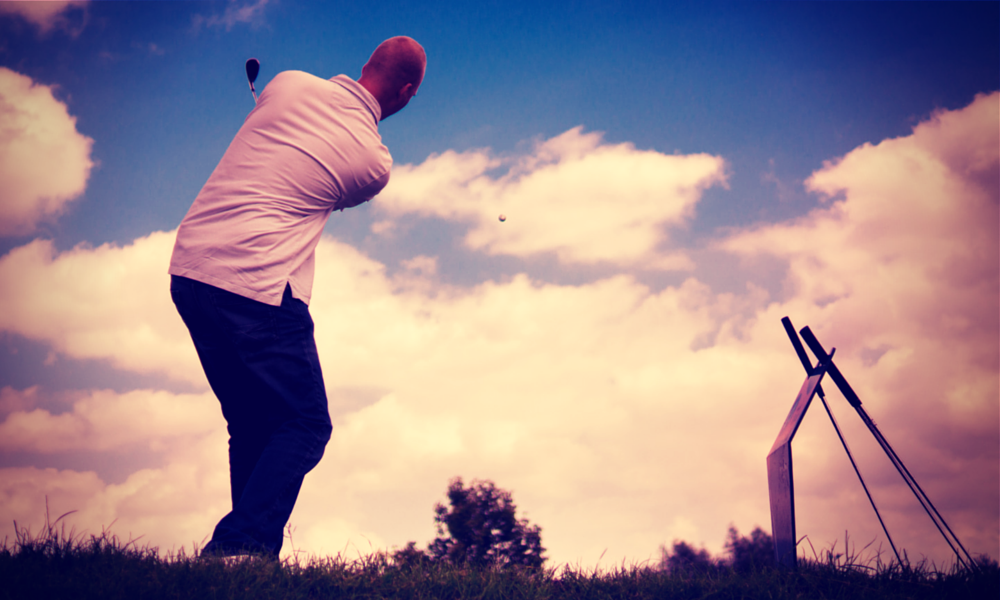 Tint Tees Off at RBC Heritage – And Reaches 1.6 Billion Impressions

The Masters … The U.S. Open … THE PLAYERS Championship … RBC Heritage? We hadn’t heard of that last PGA Tour stop, either. But 31,000 social posts later we won’t soon forget it. Tint teamed up with Carolina Web Development to launch a live social media event that reached nearly 1.6 billion eyes through four days of play.

Carolina Web Development, who creates iconic interfaces and memorable experiences with style was tasked by The Hilton Head Island-Bluffton Chamber of Commerce to develop a Social Media Tent for the event to engage with the audience, a particularly social group of Plaid Nation fans. Laura Kerbyson, owner of Carolina Web Development, was also tasked with creating social media aggregation kiosks. She worked her way through a list of recommended companies, but found that none were the right fit. She says, “After a series of meetings with the companies, I was left unsatisfied that those products would suit the needs of this particular project.”

By total coincidence, Laura’s paths crossed with Tint when she saw her blog post made it onto guitar company Fender’s tint, which was located on their webpage. She was immediately impressed, and connected with the Tint team shortly thereafter. “What I was seeing was that large brands like Fender and GE were using the product successfully,” she explains, “And after evaluating it, I thought that I could combine their product with my hardware, engineering and interface design skills to put together something that could be extraordinarily successful. And it was.”

Combining web pages that aggregated social media feeds, interactive touch screen kiosks, large-screen displays, and a main server as powerful as pro golfer KJ “the Tank” Choi (which is really, really powerful if you’re not a golf-addict), the live event drew fans to the Internet to tout Plaid Nation, what they were doing, wearing, eating, and of course to discuss the 2014 RBC Heritage itself.

It all unfolded under the Social Central tent of Hilton Head Island Bluffton Chamber of Commerce, where golfers and spectators alike shared photos, thoughts, and commentary at the historic Harbout Town Golf Links. They aggregated a variety of hashtags, including #SocialCentral, #PlaidNation, #RBCHeritage, #HiltonHead, #HiltonHeadIsland and so on. Carolina Web Development engineered powerful systems to boost all of the incoming posts, most of which were from Twitter.

But beyond the full throttle power of Carolina Web Development’s backend, Tint delivered results that thrilled both the client and the event attendees. “The project far exceeded my expectations and even caught me off guard,” says Laura, “what we saw is that [the attendees] love to post about …their whole heritage experience. It was amazing to sit and watch the world’s conversation about your event on these screens.” And there’s numbers to prove the success – 31,200 posts garnered a reach of nearly 1.6 billion impressions. This impression # is calculated by the # of people who shared the hashtag X # of social posts they contributed X # of followers those people had. When you have many players/influencers, especially in the golf industry, share out the hashtag, the reach is HUGE.

According to William G. Miles, President & CEO of Hilton Head Island-Bluffton Chamber of Commerce, “I wanted to commend you for a fantastic job!  Our social media tent during the RBC Heritage was a great success due in large part to our partnership with Carolina Web Development.  Your efforts certainly paid off – 1.588 billion in Internet reach during the tournament was fantastic and far surpassed our expectations.”

Tint helps brands connect with users, since interacting and seeing their own commentary and photos helps users become part of the brand, the brand experience, and helps foster brand loyalty.

The team is looking to expand to all the screens in next year’s tournament, and potentially even add in a jumbotron. With the success of this year’s event, the sky’s the limit for what kind of results can be achieved with more screens. Let’s just hope it has the same exciting ending:  Matt Kuchar securing a one-shot victory with a plunk from a bunker for birdie on the 18th hole just outside the #SocialMedia tent (talk about a photo opportunity!).