The latest strategies and superpowers delivered to your inbox. 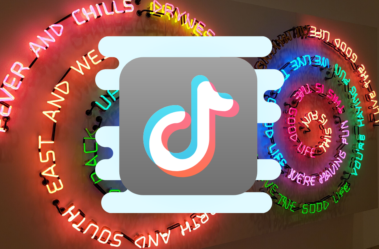 Get Up and TikTok!

Enough discussion, it is time to get up and TikTok! TikTok is the fastest growing social site of this new decade. The short-form video platform… Read More 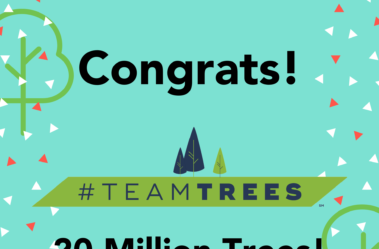 In case you haven’t heard about it, #TeamTrees is the viral global phenomenon created by YouTuber MrBeast in late May 2019. The idea was simple but powerful:… Read More 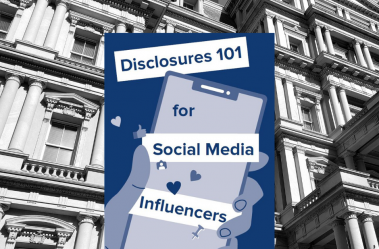 The Federal Trade Commission (FTC) has released Influencer Disclosure Guidelines to provide an ethical and legal roadmap for social media personalities. The FTC is an… Read More 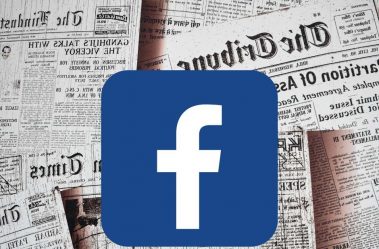 Facebook began a rolling launch of the new Facebook News product designed to provide people with information that is “deeply-reported and well-sourced.” The press release… Read More 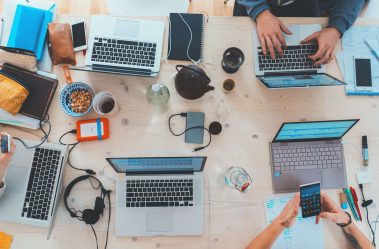 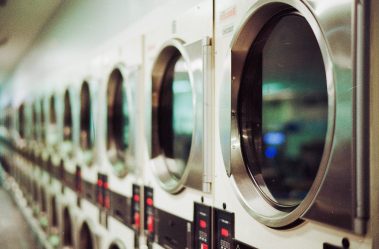 Tide’s #LaundryNight advertising campaign has owned media across wires and wifi. Rarely do we see an awareness campaign engage such a multitude of audiences across… Read More 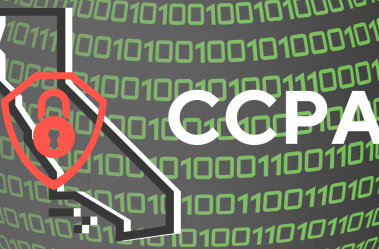 The California Consumer Privacy Act (CCPA) is slated to take effect on January 1, 2020. Brands and agencies are calling it the GDPR of the… Read More 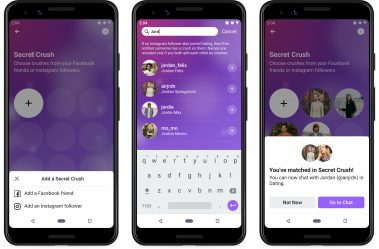 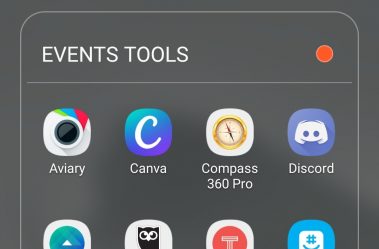 It is conference seasons, but event marketers work throughout the year to ideate, design, and create amazing events. Event marketers are always on the run,… Read More 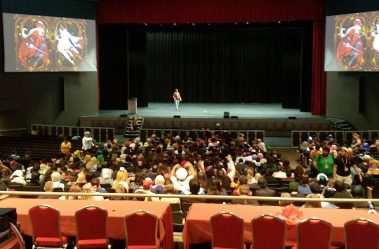 How to Create An Event Hashtag

How Do I Create a Hashtag Contest? To create a successful hashtag contest on Instagram or another social channel, you need to generate a unique… Read More 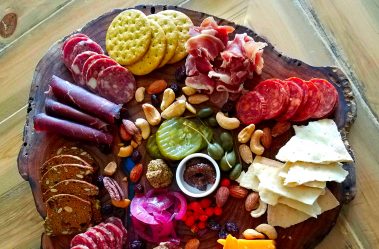 Small changes can make big differences! A study from faculty at the University of Hong Kong analyzed top influencers to find commonalities in their most… Read More 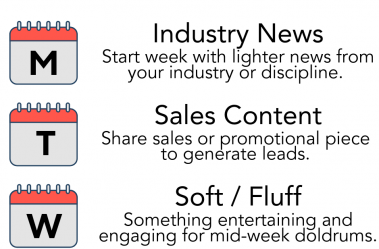 Almost everyone has that friend who sells a network marketing product and has filled their social accounts to the brim with sales materials. As you… Read More